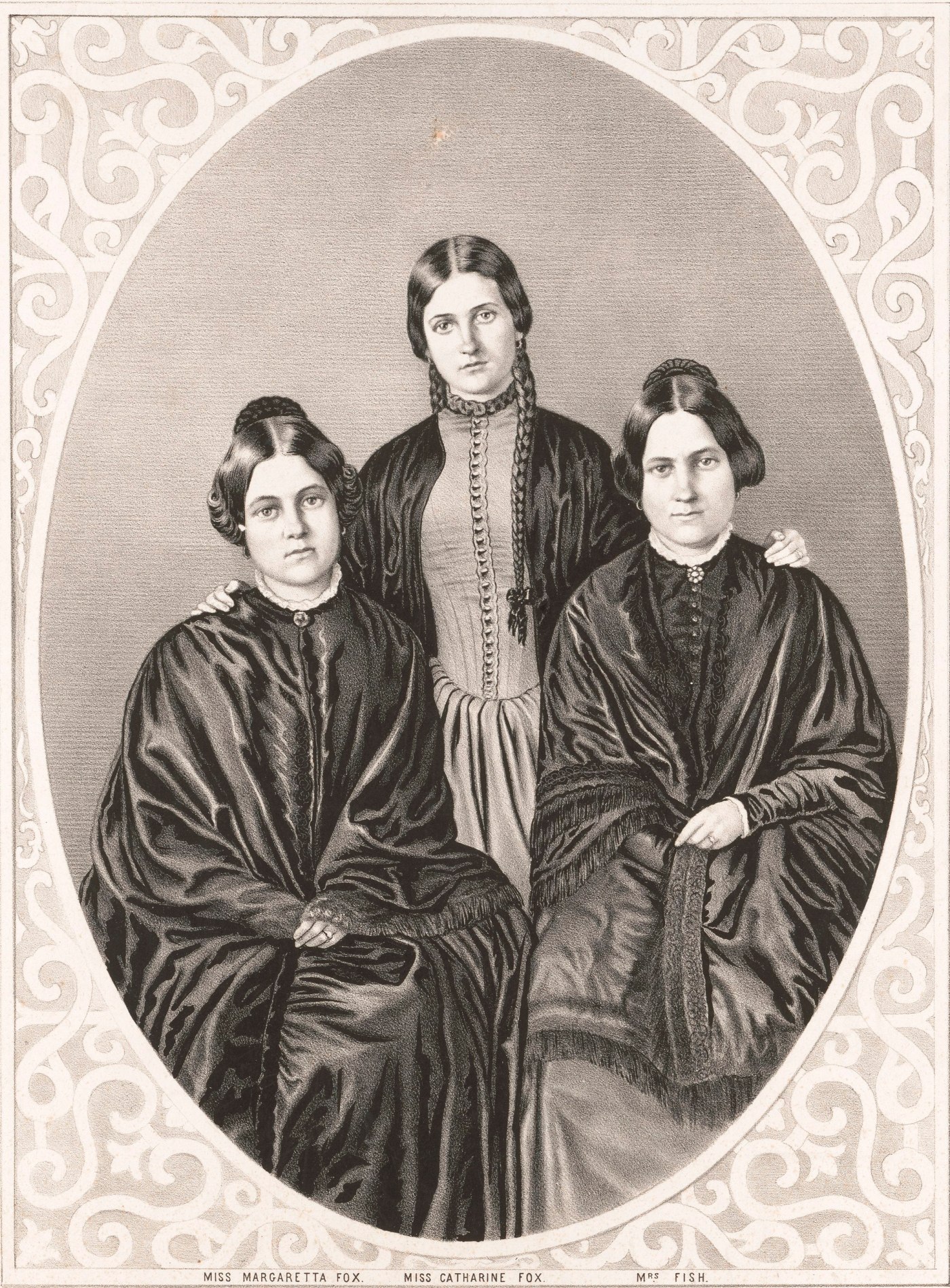 During the Victorian Era, death was everywhere. The infant mortality rate was alarmingly high, countless lives were lost to industrial equipment, and all the while a single disease could take an entire family. With such an abundance of death, survivors were left full of anguish. Thus Spiritualism – the belief that ghosts exist and we can communicate with them – came into existence.

A key component of spiritualism is séances. A séance is a meeting centred on a medium who seeks to communicate with spirits of the dead. One usually takes place in darkness, and it generally involves six or eight persons, who form a circle and hold hands.

Three American sisters: Leah, Margaret and Kate Fox were the world’s first mediums. The trio hit the headlines when they claimed to communicate with a spirit haunting their home. The girls used a series of knocks – one for ‘yes’, two for ‘no’ – to communicate with the apparition.

One thought on “Victorian Spiritualism”